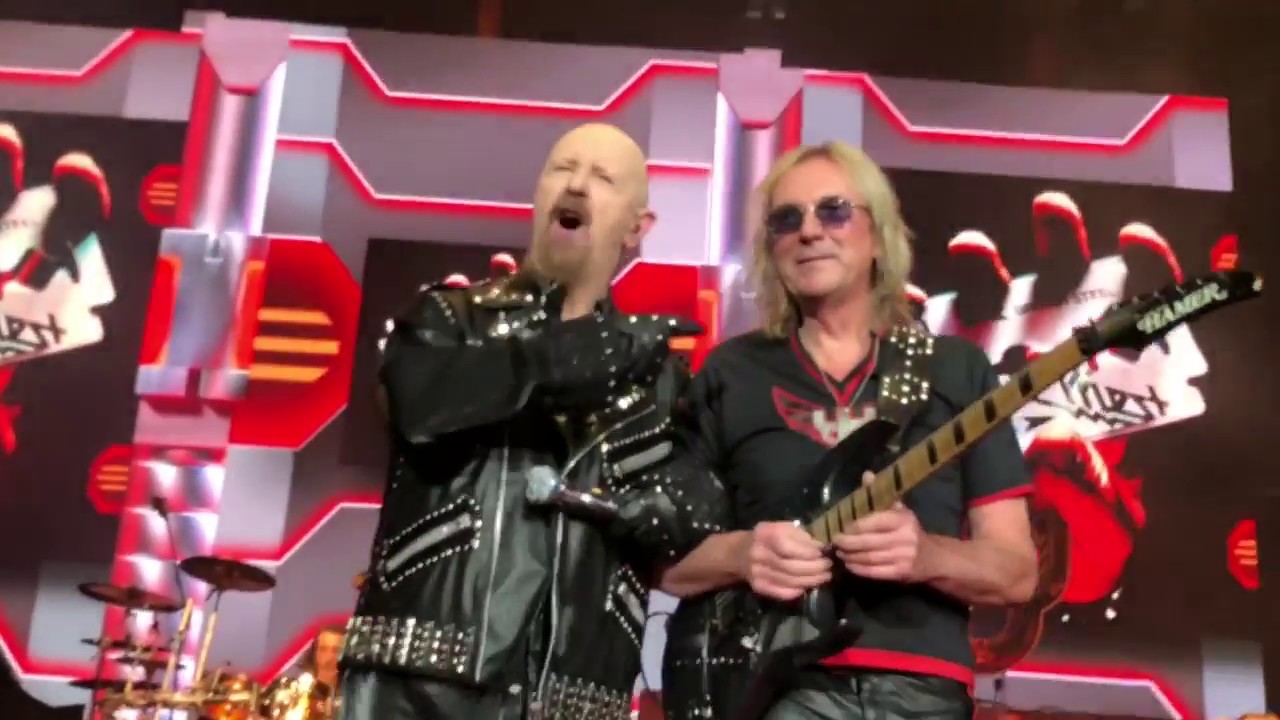 For his first performance since Parkinson’s disease got in the way of his touring plans, Glenn Tipton of Judas Priest joined the band onstage during their show last night (March 20) at the Prudential Center in Newark, N.J.

They performed “Metal Gods,” “Breaking the Law” and “Living After Midnight.” Watch some footage below.

It’s so great to see Tipton back onstage, where he belongs! No word on addition tour dates on which Tipton might appear, but it’s likely he’ll pop up again on the run.