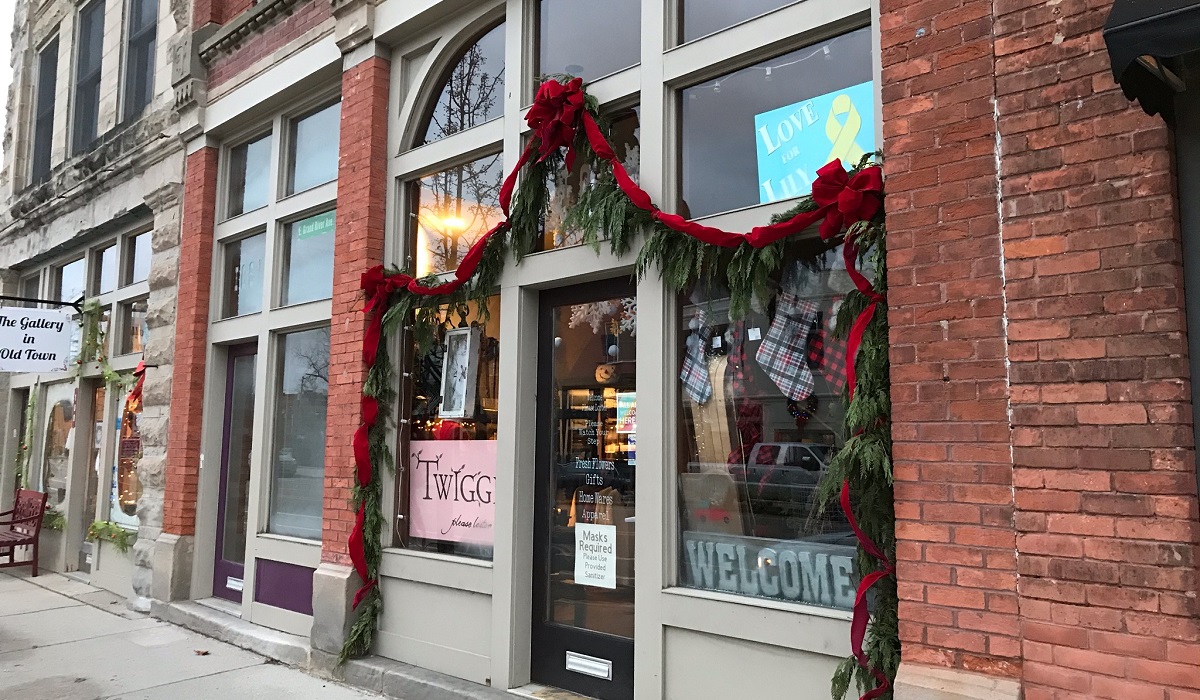 Santa Claus has a long history with parades. After around, around the holidays, he’s usually the main reason kids and families flock to neighborhood parades, to get a glimpse of Santa on his sleigh.

Peoria, Illinois, is home to the U.S.’s longest-running Santa Claus parade. The parade, simply called the Santa Claus Parade, is back for its 134th year in 2021, with the theme of “A Candyland Christmas.”

The Santa Claus Parade will kick off at 10:15 a.m. on Nov. 26, 2021, in downtown Peoria and feature costumed characters, marching bands, decorated floats and more. Oh, don’t forget that Santa Claus will be there, too.

Costumes and floats taking part in the parade theme will compete for an array of awards, including best novelty unit, best overall unit, best new entry and more. For more information on the event, go here.