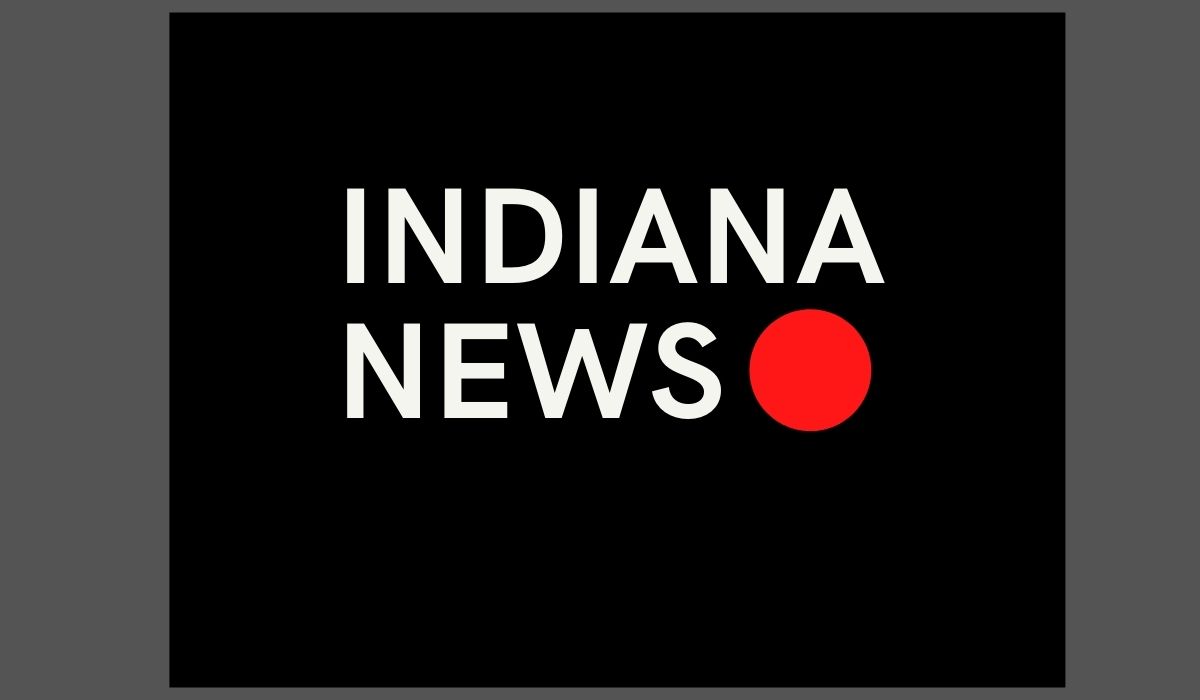 Freeman will mark the second Black head coach in Norte Dame’s program history, the first being Ty Willingham. At 35 years old, Freeman is also the youngest coach in the program’s history since Terry Brennan was hired in 1954 at age 25.

“It is an honor to be named the head coach of Notre Dame Football,” Freeman said in a statement. “I am eternally grateful to both Father John Jenkins and Jack Swarbrick for giving me the opportunity to lead the exceptional men who make this program what it is. Notre Dame is a very special place and I look forward to pursuing a national championship with the most outstanding student-athletes, coaches and staff in college football.”

Marcus Freeman has been named the 30th Dick Corbett Head @NDFootball Coach at the University of Notre Dame.

Let’s get to work, Coach @Marcus_Freeman1!