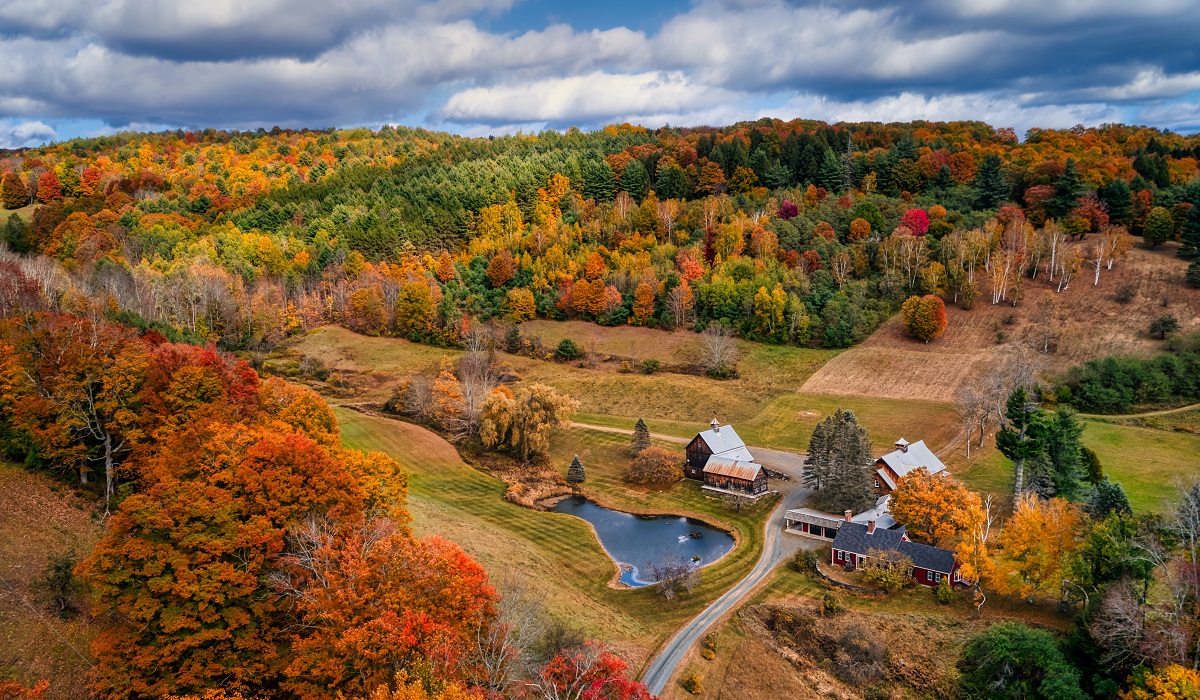 Lots of people moved in 2021, partly due to the COVID-19 pandemic and remote working trend. I’ve actually always wanted to live on a farm, but that has been impossible to make a reality due to my job. However, with people working remotely, they found themselves able to move to – and work – from anywhere, even a farm.

United Van Line has released its 45th Annual National Movers study, showing which states are attracting the most Americans. The study tracks the company’s exclusive data for customers’ state-to-state migration patterns, analyzes it and comes up with a list of the states that people are loving.

So, what state is the most popular? According to the study, Americans are moving to Vermont in record numbers. The state has the highest percentage of inbound migration at a mighty 74%.

And, what state is the least popular? New Jersey is at the top of the tally for outbound locations at 71%. They’ve been in that spot for four years. Why don’t people like New Jersey? I’ve never been there, but it seems delightful to me.

My state, Michigan, was No. 6 in states with the most outbound moves. I personally think Michigan is a great place to live, with plenty of beautiful land and opportunity, but apparently, people think otherwise. Perhaps it’s the cold winters that scare people away, since Michigan tends to get an excessive amount of snow and ice. However, Michigan makes up for those cold winters with our beautiful Great Lakes and beaches in the summer.

View the full list of the states Americans are moving to and from via United Van Line here.