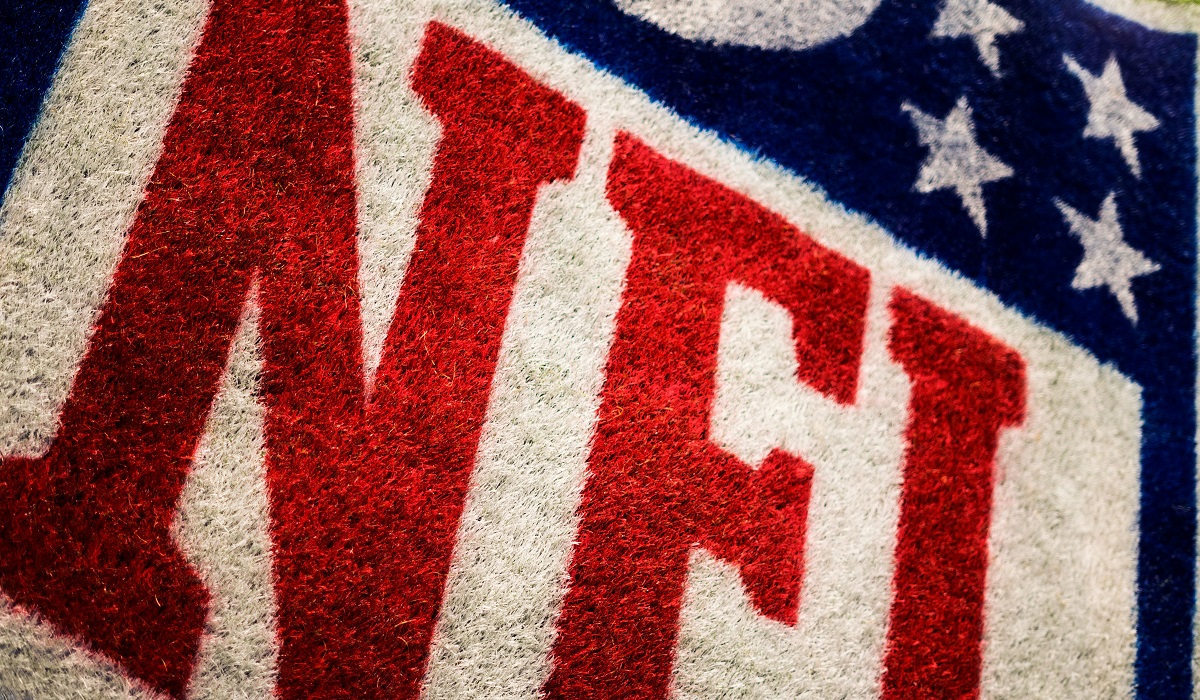 Of course, NFL fans can be a fun bunch. Now, online sports betting group SportsBetting.ag has put together a study to determine the NFL team with the most disliked fans.

For the study, they used Twitter data put together during the last 90 days, tracking negative phrases about each NFL team’s fanbase. For example, they looked for phrases such as, “Lions fans are terrible,” “Eagles fans are the worst” or “I can’t stand Steelers fans- they’re so annoying.”

The study found that the team with the least disliked fans – in other words, the most liked fanbase – is the Indianapolis Colts. Big hugs, guys!

So, which team has the most disliked fanbase? According to the study, the Dallas Cowboys have fans that are most disliked. The study found more than 2,000 complaints about the fan base. Ouch.

My team, the Detroit Lions, were in the middle of the list. Honestly, we haven’t won too many games lately – okay, ever – so I personally feel like Lions fans should be very likeable, at least when it comes to getting sympathy from other NFL fans.

As for the team with the most liked fans, the aforementioned Colts, their next game is Sunday (Jan. 9) against the Jacksonville Jaguars. Kick off is at 1 p.m. EST.