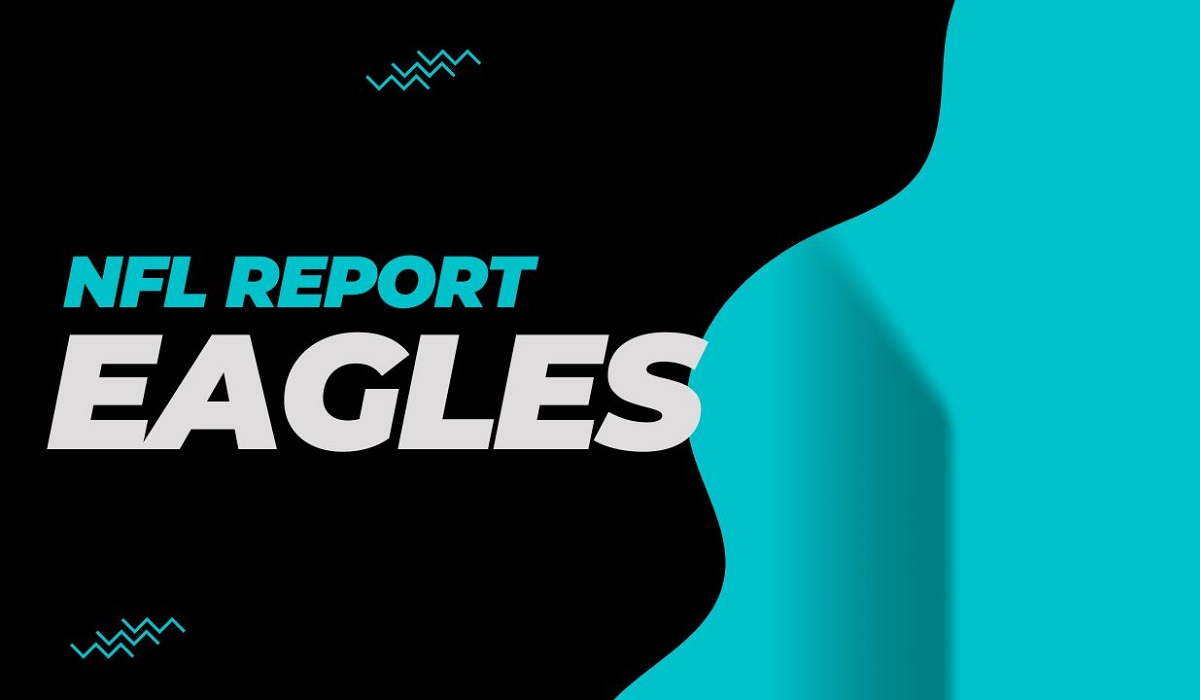 Things get intense leading up to the Super Bowl. But, it doesn’t usually come down to a NFL player getting his car stolen.

Unfortunately, that was the case over the weekend. The Philadelphia Eagles hosted the New York Giants and won the game in a major way. It wasn’t even close. But, someone wasn’t too happy about it.

According to Eagles safety C.J. Gardner-Johnson (via the New York Post), someone stole his car after the game. He revealed the news via an Instagram Live on Monday (Jan. 23).

“I know exactly who stole my s–t bro. Don’t worry, we got y’all on camera. Wow. Wow. That’s how y’all get down in Philly … after a win?” he commented. So, he knows who it is. Maybe a Giants fan? I’m sure we’ll get the full story at some point. One thing is for sure: Whoever did this is going to pay.

The Eagles brought Gardner-Johnson on from the New Orleans Saints in August 2022. In last weekend’s 38-7 divisional round win over the Giants, he scored three tackles. It’s safe to say he’s been a critical part of the Eagles’ defense this season, helping carry them to a winning record.

It’s getting down to the wire when it comes to the Big Game. The Philadelphia Eagles will host the 49ers on Sunday (Jan. 29) in the NFC Championship. San Francisco just pulled off of a 19-12 win against the Dallas Cowboys. It’s anyone’s bet as to who will make it all the way to the Super Bowl, as all four teams are evenly matched. That should at least make for an exciting final weekend of NFL playoff games and incredible Super Bowl. Don’t expect a blowout, like in past years. Pop the popcorn and get ready to watch the game, not just the commercials ad halftime show, this year.