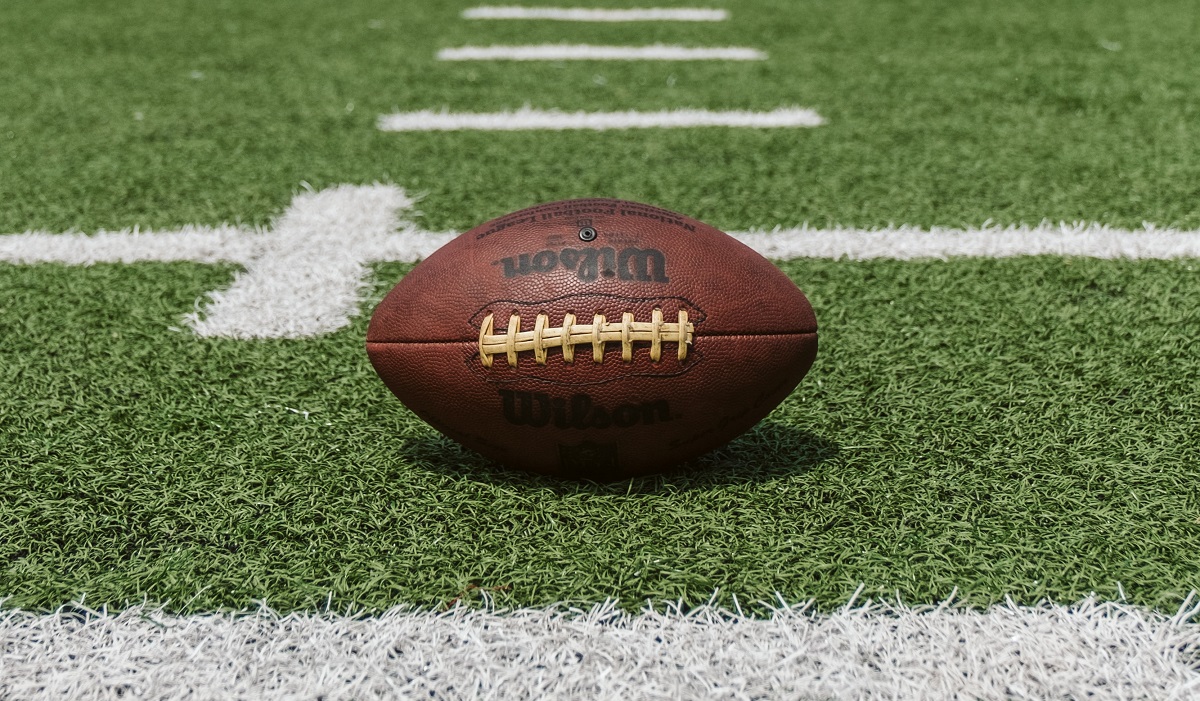 I can’t remember a more exciting series of NFL playoff games than the one we’re experiencing right now. I mean, most of these games were close. A few were blowouts, such as Cincinnati storming Buffalo beating them with a seemingly easy 27-10 win. But, most of these games have been tight, with two evenly-matched teams duking it out for Super Bowl honors.

If you don’t want to agree with me, I have the proof. Usually when the NFL reaches the conference championship round, there are a few stand-outs and other teams that you know are just not strong enough to compete. That’s not the case, and the betters know.

All four NFL teams that are in the final playoff games have a good chance at going all the show, as depicted by one of the smallest gaps from the Super Bowl favorite to the fourth-best odds ever.

Check out the updated Super Bowl odds at BetMGM:

It’s unique and uncommon to get to this point in any season and not have a solid favorite or obvious underdog. It’s crazy to think that we have only three NFL games left, and it looks like each team has a pretty much equal chance of winning. I do hear the Kansas City Chiefs mentioned a lot when it comes to Super Bowl favorites. But, I also hear about the other teams.

I’m pulling for the Eagles, since I believe Jalen Hurts is golden. The Eagles pulled off a decisive win against the Cowboys on Sunday (Jan. 22), and Hurts’ shoulder looked back to normal. I believe this team has that special “something” that it will take to win it all. But, it’s anyone’s game. Who do you think will win it all this year? Reach out to me on social media and let me know.