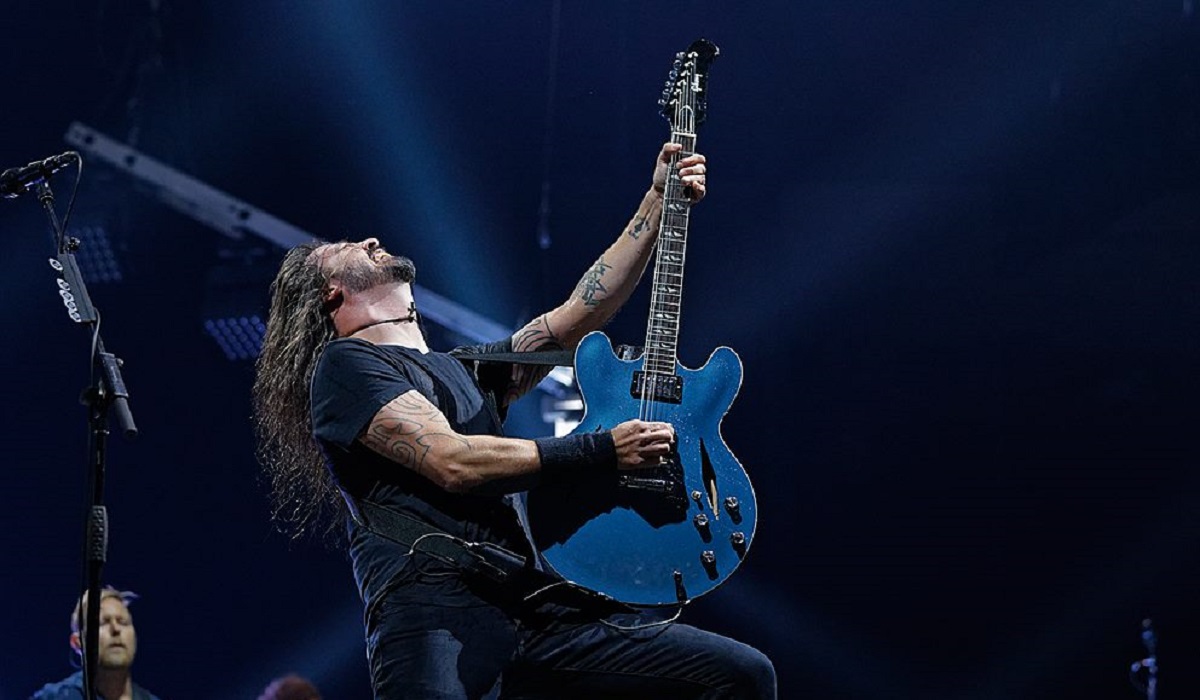 The New Year just kicked off, and it’s safe to say we have a full year of awesome live music ahead. Of course, things could always get postponed or even canceled, but let’s not go there. Let’s stay positive and assume that every blasted 2022 tour will go ahead as planned.

When it comes to 2022 tours, some big ones that come to mind include Tool, Iron Maiden, Mammoth WVH with Dirty Honey, Rage Against the Machine, Foo Fighters and, of course, Motley Crue, Def Leppard, Poison and Joan Jett. With so many great tours ahead, it’s hard to come up with a No. 1 pick, but I’m going to ask you to do that right now.

Take the poll below and enter your pick for the most anticipated tour of the year, based on the options given. It will be neat to see which tour gets the most votes. I really have no idea what we’ll see in the results, but after a week, I’ll add the results below.

For me, gosh, it’s a hard one. I might have to go with Iron Maiden as my No. 1 most-anticipated tour of the year. They never disappoint, and it’s always an event when they come to the U.S. Bruce Dickinson and company are touring in support of their latest studio album, 2021’s “Senjutsu,” which is another solid set from the guys. On the tour, expect a mix of new songs off “Senjutsu” and the classics.

I’m also pumped for Rage Against the Machine, Tool and the big Motley Crue package. For the latter, that Crue tour was postponed not once, but twice, so we’ve been waiting on it for years. Really, all of the tours look good to me. Hopefully more are announced as the year goes on. It’s freezing out, but I’m already anticipating summer concert season and endless outdoor shows.