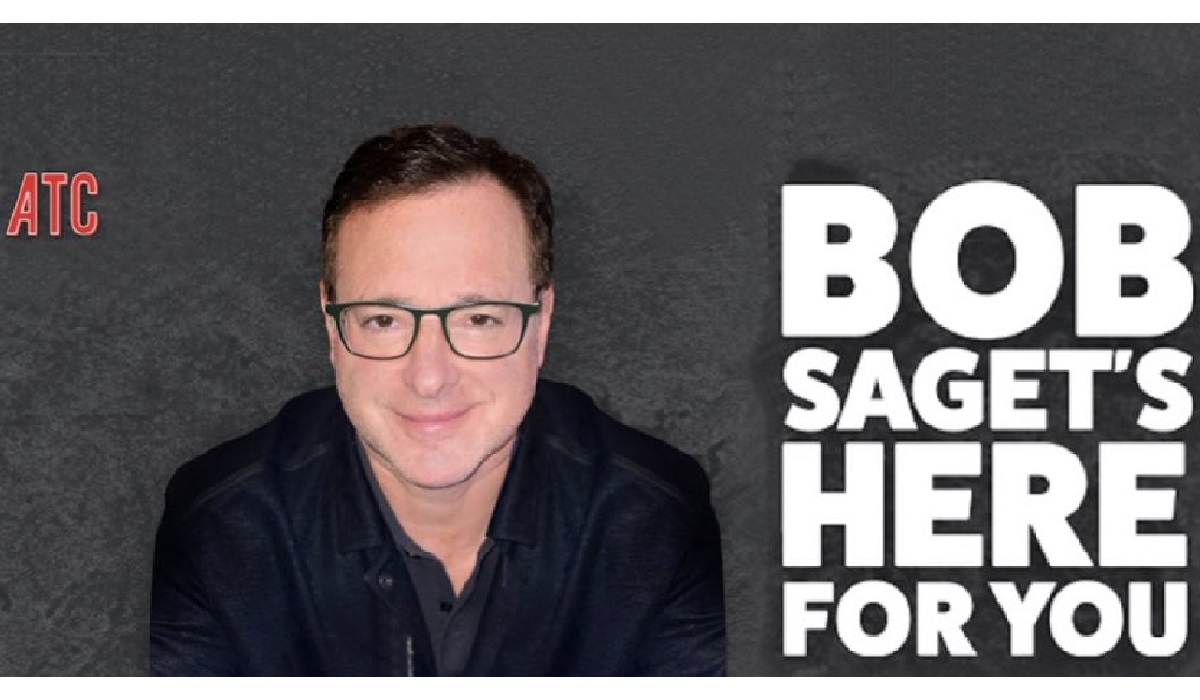 Well, 2022 isn’t off to the best start, especially if you’re a fan of classic shows like “Full House.”

Bob Saget, who played Danny Tanner on the show, has passed away, reports TMZ. He was 65.

According to TMZ, he passed away Sunday (Jan. 9) at the Ritz-Carlton in Orlando, Florida.

“The Sheriff’s Department and the fire department responded to the hotel around 4 p.m. after hotel security had found Bob in his room,” TMZ says, “He was pronounced dead on the scene, but the circumstances of his death are still unclear.”

“Full House” was one of ABC’s biggest shows from 1987 to 1995. Saget also appeared as Danny for “Fuller House” on Netflix, which ran for four seasons.

In addition, Saget hosted “America’s Funniest Home Videos” from 1989 to 1997. Saget is survived by his wife, Kelly Rizzo, and his three children. Keeping him in our prayers!

“An autopsy was performed this morning on Robert Lane Saget. Mr. Saget is a 65-year-old male, who was found unresponsive in his hotel room. At this time, there is no evidence of drug use or foul play,” Orange and Osceola Counties chief medical examiner Joshua Stephany told Yahoo Entertainment in a statement.

“The cause and manner of death are pending further studies and investigation which may take up to 10-12 weeks to complete,” Stephany added. “Our condolences go out to Mr. Saget’s loved ones during this difficult time.”