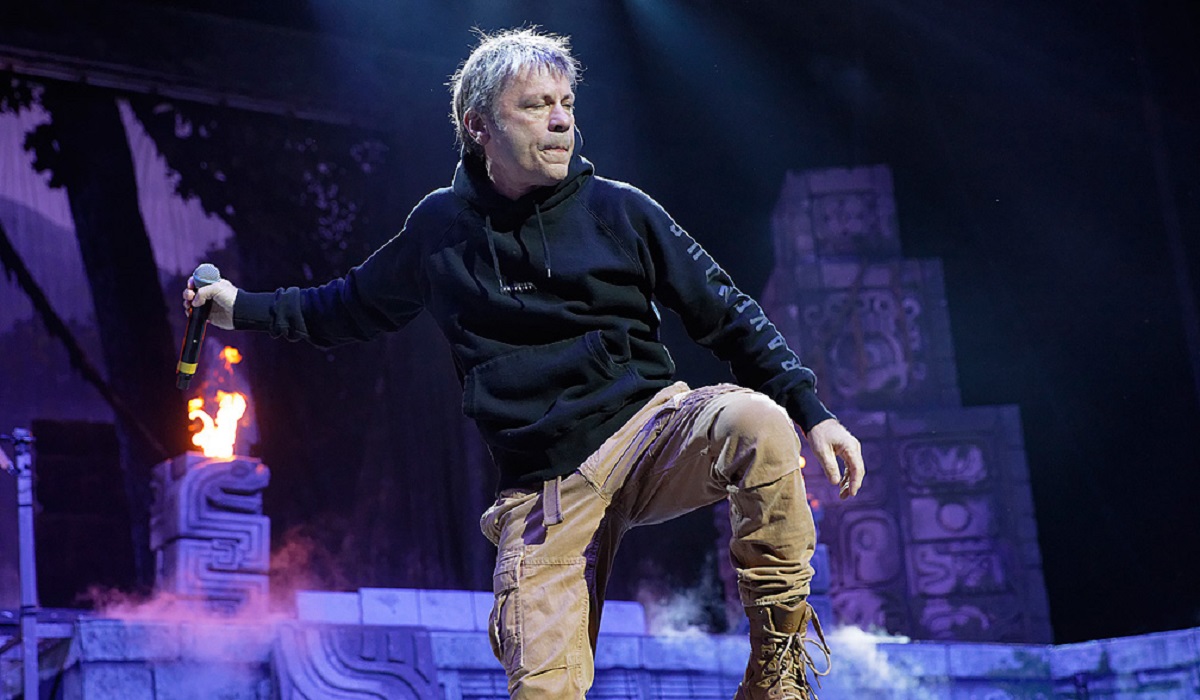 If you love metal, that it’s a prerequisite to love Iron Maiden. I mean, Maiden and metal are synonymous.

One thing that so many people appreciate about Iron Maiden is that even though they’ve had their share of lineup changes throughout the years, for the most part, the foundation has always been there. Moreover, the band’s current lineup is as strong and imaginative as ever.

Iron Maiden released their latest studio album, “Senjutsu,” in fall 2021. The album was kind of a surprise, as the band only gave a few months notice after years of silence regarding a new album. Boy, did Iron Maiden deliver. “Senjutsu” is a chugging set from front to back and reimagines what it means to be an Iron Maiden fan- and a metalhead. It’s always refreshing when a band continues to create solid music, decade after decade, and it’s rare, so it was very special to get this Iron Maiden release.

Something else really fun about Iron Maiden is the band’s personalities. Each band member has very unique personality traits, and they all play important roles in the band, but very different roles. So, which member of Iron Maiden are you? Take the fun personality quiz below to find out. Metal on!

Quiz: Which Member of Iron Maiden Are You?