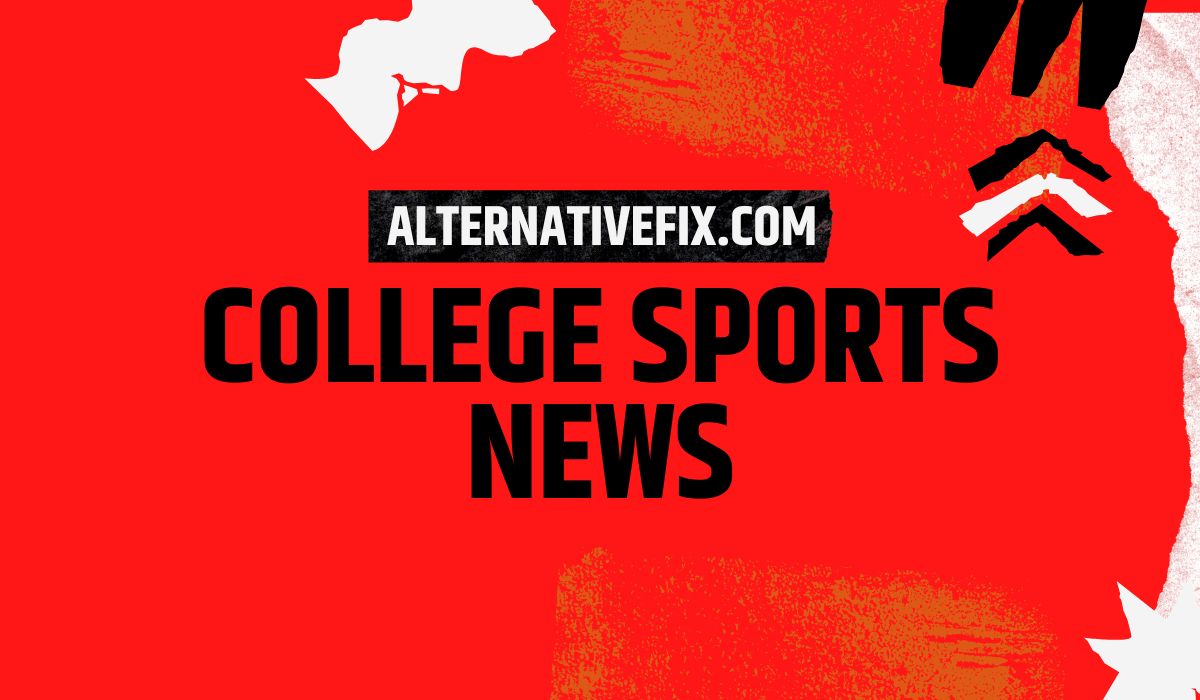 The Big Ten has handed down its punishment to Michigan State University for the postgame altercation at Michigan last month, following the rivals’ annual football game. Not everyone agrees with the harsh punishment, though, including that conference-record $100,000 fine.

Earlier this week, the Big Ten announced the fine against Michigan State and extended the suspension of one player involved in the incident. As for the Wolverines, the Big Ten just released a public reprimand to the University of Michigan for not meeting “the standards of the Big Ten Conference Football Game Management Manual policy.”

“Our institution does not excuse the concerning actions by some of our student-athletes,” MSU interim president Teresa K. Woodruff said in a statement. “At the same time, we challenge ourselves collectively to be thoughtful in how we approach this situation so that further harm isn’t needlessly done.”

She added, “What seems to be missing from the disciplinary outcomes are the learning opportunities that can and should coexist with findings of fault. We must ask ourselves: Are we doing enough, as leaders, to help further safety within our competitions through meaningful actions and education? Or are we risking the opportunities and livelihoods of young people without creating change for success in the future?”

When asked about the Big Ten punishment on Monday (Nov. 28), MSU head football coach Tom Izzo expressed his frustration. Leave it to Izzo to tell it like it is.

“I’m completely upset about it, to get $100,000 fine,” he said. “The suspension of a player is fine, but to get a fine like that and then the other school gets reprimanded. What the hell is reprimanded? I am completely upset by what our players did, as Mel was. I would think that administratively (Michigan) should be upset in how the tunnel was handled and how those players ran in there. As I said before, ‘What starts bad, ends bad.'”

He added, “It disgusts me that it happened, but it really disgusts me, too, that it wasn’t handled better on the front end since they had a problem with Ohio State a year ago and Penn State this year. And then we get a $100,000 fine and there’s a reprimand. What the hell does a reprimand mean? What does it stand for? But I’m not happy with it. I just found out about it, but it doesn’t surprise me. Been here a lot of years, been through a lot of things. I watched it happen to (Mark) Dantonio when they went after our Spartan head.”