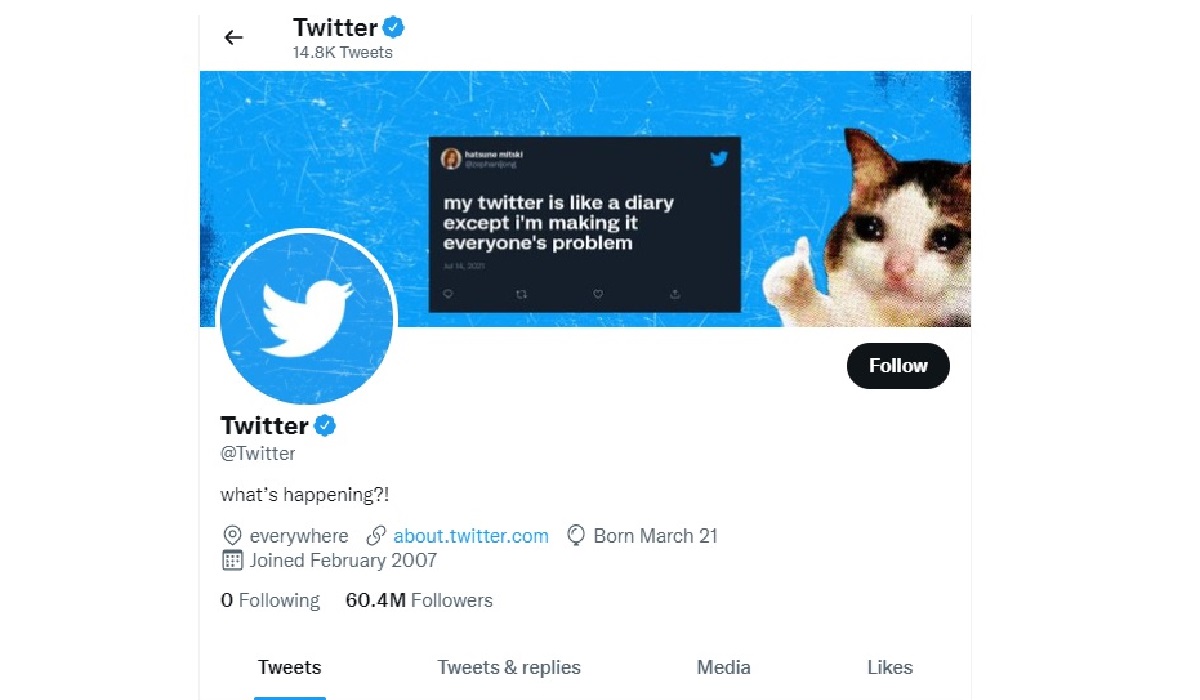 Jack Dorsey is stepping down from his position as the Chief Executive Officer of Twitter.

Dorsey broke the news of his resignation via a tweet Monday (Nov. 29).

According to Dorsey, he made the decision to leave Twitter because he thinks the company is in a position to move ahead without its founders.

“There’s a lot of talk about the importance of a company being ‘founder-led,'” he tweeted. “Ultimately, I believe that’s severely limiting and a single point of failure. I’ve worked hard to ensure this company can break away from its founding and founders.”

Following Dorsey’s resignation, Twitter released a statement saying Twitter’s board of directors had unanimously approved Parag Agrawal as the new CEO and member of the board, starting immediately.

Dorsey will serve as a member of the board through the end of his term at the 2022 meeting of stockholders. Bret Taylor will be the new chairman of the board, succeeding Patrick Pichette, who will stay on the board and retain his position as chair of its audit committee.

In addition to Twitter, Dorsey is the CEO of financial payments company Square, which he co-founded in 2009.

not sure anyone has heard but,