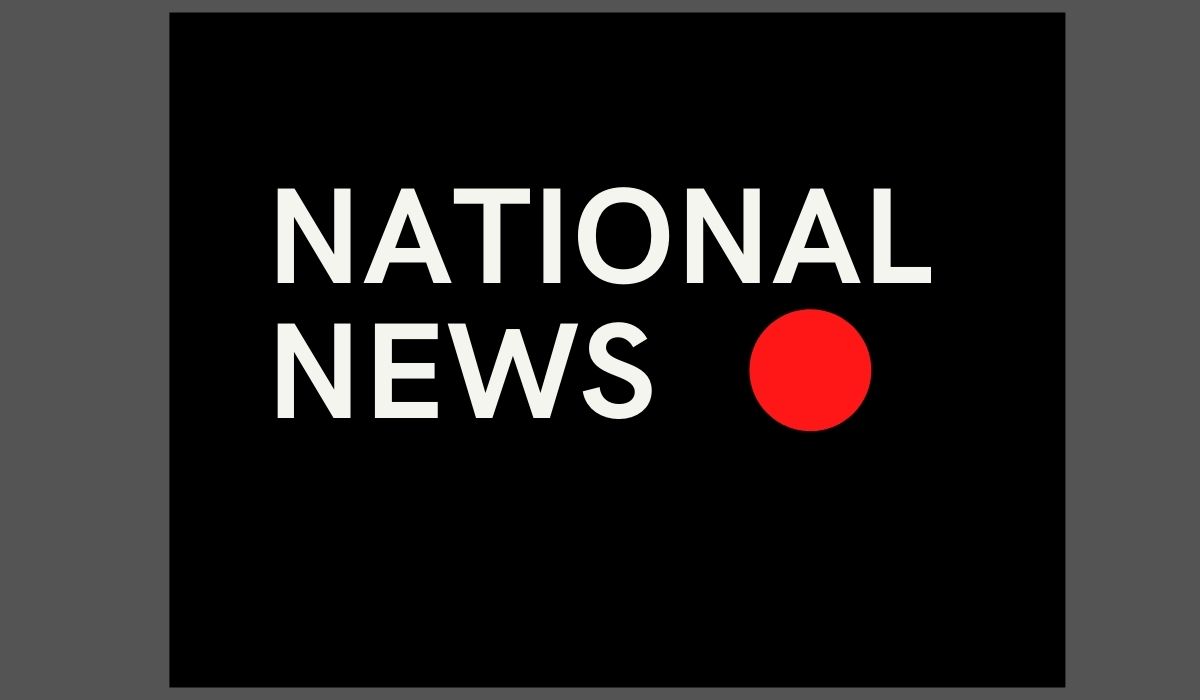 The U.S. announced Friday (Nov. 26) that it will begin restricting travel from South Africa and several other countries for non-U.S. citizens, due to growing concerns that a new COVID-19 variant could cause another surge in deaths across the world.

The U.S. isn’t alone. Other countries are also suspending travel to southern Africa, including the EU.

EU Commission President Ursula von der Leyen said flights “should be suspended until we have a clear understanding about the danger posed by this new variant, and travelers returning from this region should respect strict quarantine rules,” according to the Associated Press.

According to CNN, genomic scientists say new new variant has “an unusually high number of mutations, with more than 30 in the key spike protein – the structure the virus uses to get into the cells they attack.”

NPR adds the new variant has twice as many mutations as the delta variant.

The Dow had fell 2.5%, down roughly 900 points, in the first 20 minutes of Friday’s short trading session, due to concerns over the variant. London’s benchmark dropped 3% and Tokyo went down 2.5%. Shanghai, Frankfurt and Hong Kong also fell.