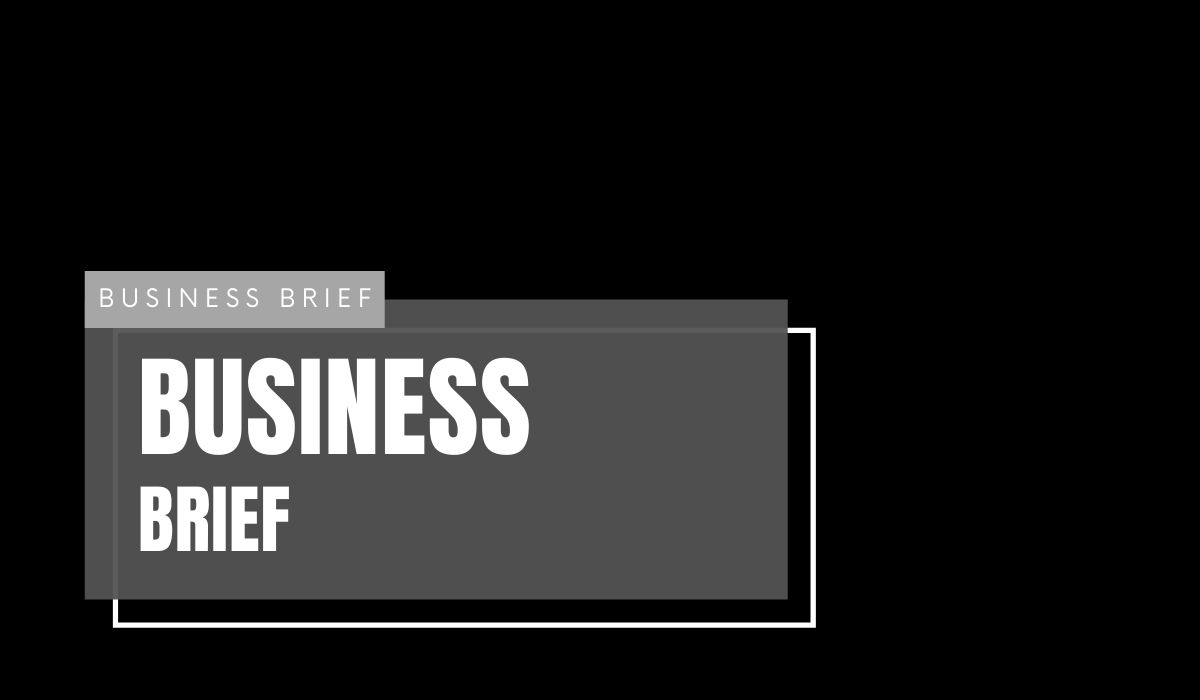 For years, many of American’s classic big box retailers have been struggling, due to rising competition from online services such as Amazon and Ebay, as well as changing tastes. Now, with more stores closing their doors for good, this could mark the last Christmas for a few major brands.

This could be the final holiday shopping season for Sears and Kmart, according to CNN Business.

Today, there are only 21 full-line Sears stores in the mainland U.S. and six Kmart stores. Retail experts believe that number will go to zero soon. Time will tell, but either way, it’s the end of an era.