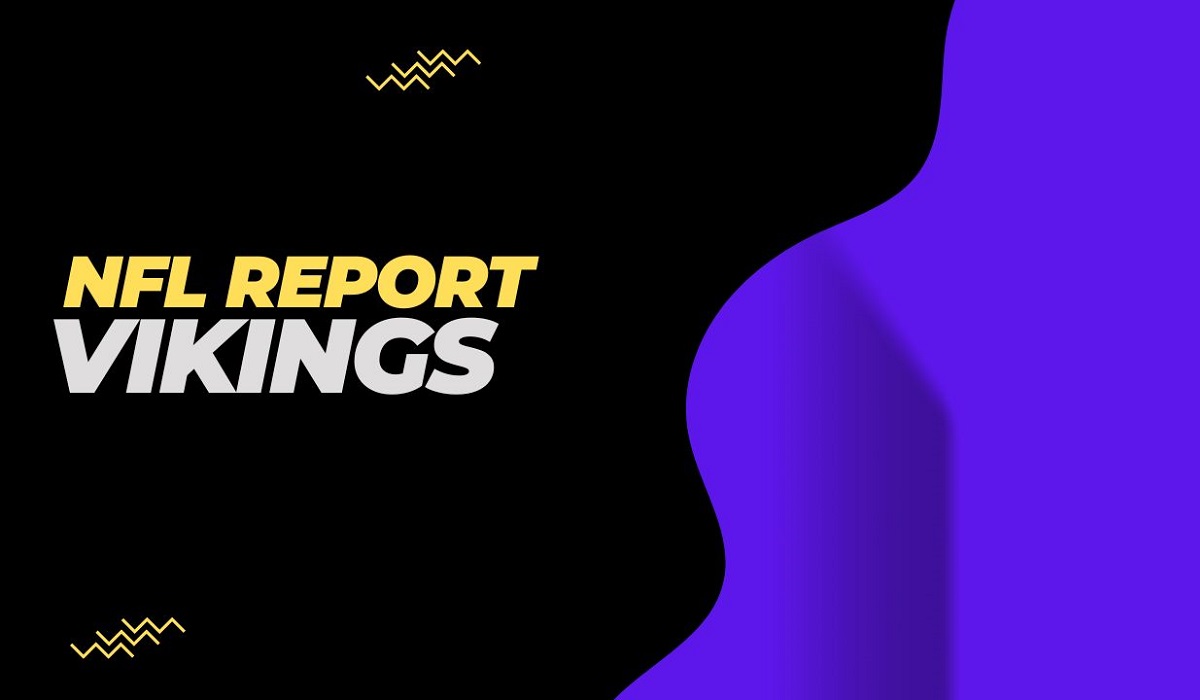 The Minnesota Vikings are anything but Super Bowl favorites. The team is considered overrated by many, especially since they squeaked out so many close wins during the season. Some think the strength – or weakness – of the team doesn’t represent their record.

But, Kirk Cousins and company are in the playoffs, and they’re out to prove everyone wrong. They take on the New York Giants Sunday (Jan. 15) at 4:30 p.m. EST for the NFL Wild Card Round.

Some NFL experts are going against the grain and counting the Vikings in to go all the way. Joe Nelson of Sports Illustrated has a new feature up, in which he states, “There’s only one right answer to what the best possible Super Bowl matchup is this year, and it’s the Buffalo Bills against the Minnesota Vikings.” Wow. That’s a strong statement.

Nelson adds that what would make the game so special is that, “It would be a rematch of what was arguably the NFL’s game of the year, when the Vikings rallied from a 27-10 hole with under two minutes left in the third quarter to win 33-30 in overtime. The amount of drama packed into the end of the game was enough to make a two-hour documentary.”

Elsewhere, Nora Princiotti of TheRinger.com says this about the Vikings: “They might have been the luckiest team in the NFL based on fumble recoveries alone, but they’re fifth based on total win probability added based on luck, including fumbles, dropped interceptions, and other factors like opponents missing field goals. The real luckiest team in the league? The New York Giants.” It seems as if this weekend’s game is going to be one for the history books. As a Lions fan, I should root for the Vikings, our brothers in the NFC North, but it will be tough. As a Michigan State University graduate, rooting for Cousins will make it a bit easier.