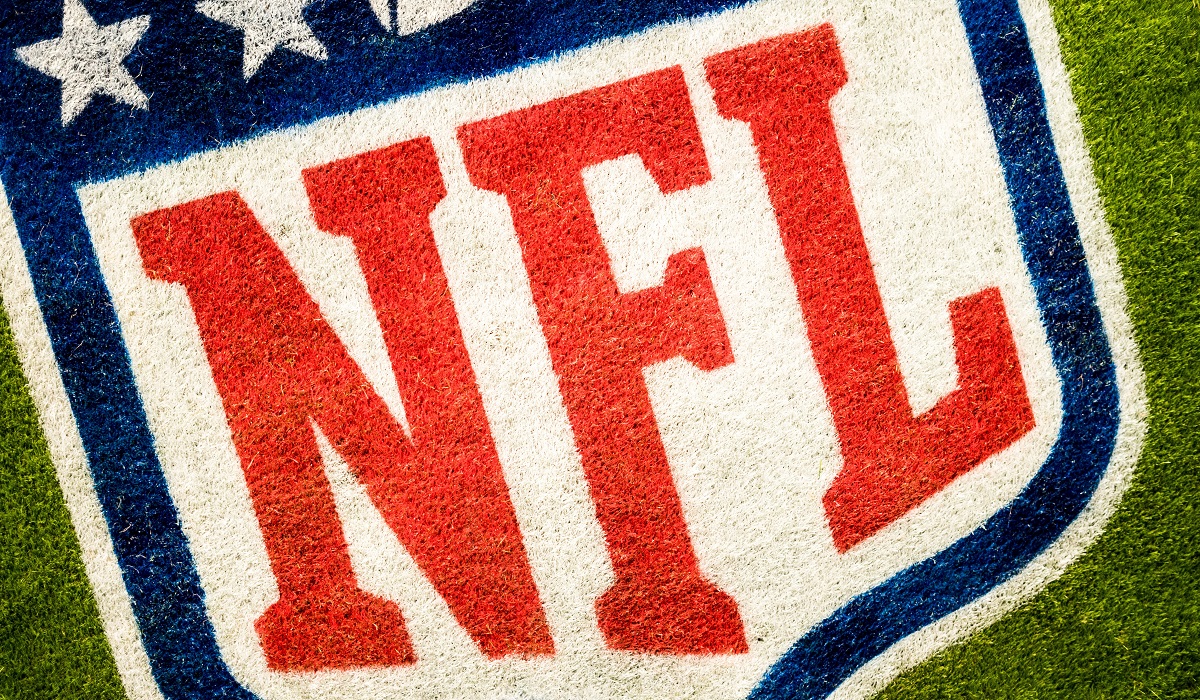 The 2023 NFL playoffs are down to just eight teams, following the dramatic Super Wild Card Weekend. During that opening round of games, six teams fell out: the Seahawks, Chargers, Dolphins, Vikings, Ravens and Buccaneers. Now, two No. 1 seeds, the Chiefs and Eagles, are coming into the picture after getting a bye.

According to current betting odds (via CBSSports.com), the Chiefs still have a the best odds to win the Super Bowl at +310. What’s a bit surprising is that Philadelphia, also a No. 1 seed, isn’t getting treated the same way as K.C. The Eagles don’t enjoy the best odds in their own conference to win it all, even with a home-field advantage. The Eagles are at +525, while the Bills (+350) and 49ers (+380) are slightly better.

Considering the Eagles’ stellar record this season, I’m surprised they aren’t favored more. Then again, they have lost the last two out of three games, so the momentum might be on a downward swing, which is troubling. Also, star quarterback Jalen Hurts has been injured, so a lot of their success will depend on if he’s 100% better before the team’s game against the Giants.