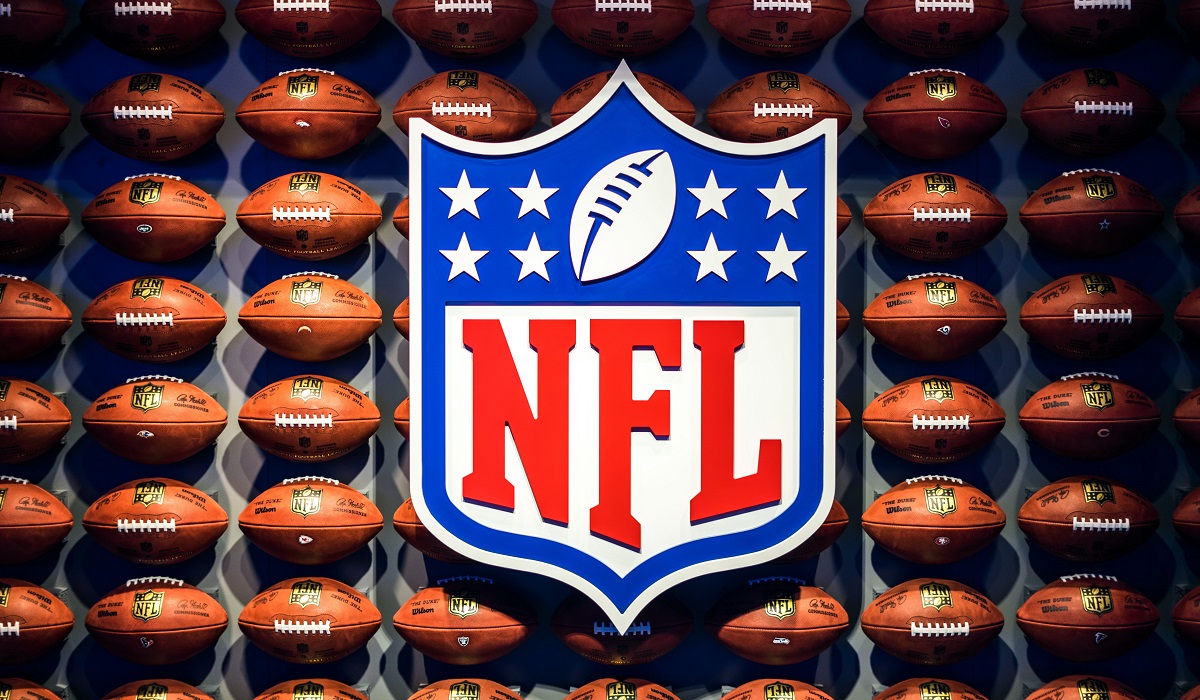 Buccaneers quarterback Tom Brady says he’s going to take some time away to make a final decision on his future in the NFL. That said, several players already believe he won’t return to Tampa.

The news comes from the NFL’s Ian Rapoport. According to Rapoport, one of Brady’s teammates said, “I’d be surprised if he’s back.” Another added, “He sounded like a person saying goodbye for good.”

During Monday’s press conference after Tampa Bay’s loss in the Wild Card playoffs, Brady said, “I just want to say thank you guys for everything this year. He added that he loved Tampa and was grateful for how they treated him. That, to many fans, sounded like a farewell.

Brady has a few options. If he doesn’t play for the Bucs, he could retire at age 45 and take his deal with Fox Sports. he could also play for another team after signing as a free agent.

Meanwhile, earlier in the week, Buccaneers coach Todd Bowles let go of offensive coordinator Byron Leftwich, a coach who Brady very much enjoyed working with. That could also make his less likely to return. The other big question is, if Brady leaves Tampa Bay, who will they snag as their quarterback? Time will tell.

There aren’t a lot of star quarterbacks coming up in the draft, and teams are pretty settled with their current quarterbacks right now. I don’t see a major trade happening between Tampa Bay and another team, where they swap quarterbacks, or anything like that. Tampa could really find itself in a building year if Brady jumps ship. But, this year was a rough one for the Bucs, and the chemistry just doesn’t seem to be there with Brady and the team. It makes sense for Brady to leave at this point, and frankly, taking the Fox Sports deal and opening another chapter in his life may be just what he needs.